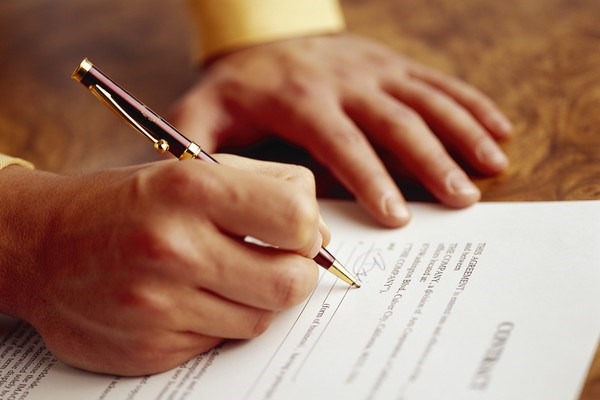 Gilardino, who is currently at Chinese side Guangzhou, having signed for them in the summer of 2014; spent the second half of last season on loan at Napoli’s Serie A rivals Fiorentina, but they decided against signing him. According to Gianluca Di Marzio, Napoli have contacted Guangzhou for information on the striker. If Napoli do in … END_OF_DOCUMENT_TOKEN_TO_BE_REPLACED 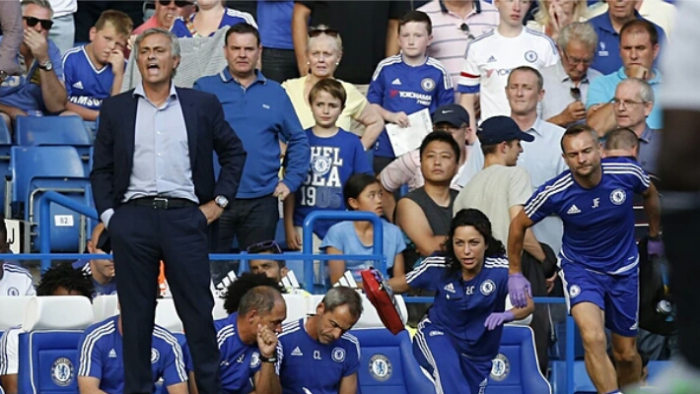 There is no doubt that Jose Mourinho is one of the top managers in the game at the present time, if not one of the best of all-time; even so, this will be a crucial season for him at Stamford Bridge. The Chelsea manager, now in his second spell at the club, was shown the … END_OF_DOCUMENT_TOKEN_TO_BE_REPLACED