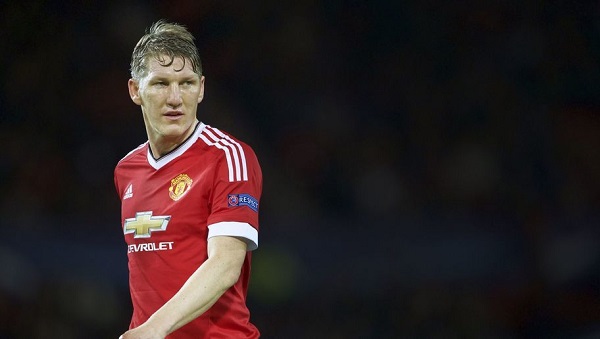 Manchester United face Wolfsburg in Group B of the Champions League tomorrow evening. United go into the final group game knowing that a win would take them through to the knockout stages. While they could suffer defeat away to Wolfsburg and still find themselves going through to the next round depending on PSV Eindhoven's result … END_OF_DOCUMENT_TOKEN_TO_BE_REPLACED