England's legendary goalkeeper Gordon Banks has announced that he is being treated for kidney cancer for a second time, at the age of 77. Banks was England's goalkeeper in their 1966 World Cup winning campaign. The news was revealed in an interview with the Sunday Mirror newspaper. Banks confirmed he is having chemotherapy treatment in … END_OF_DOCUMENT_TOKEN_TO_BE_REPLACED 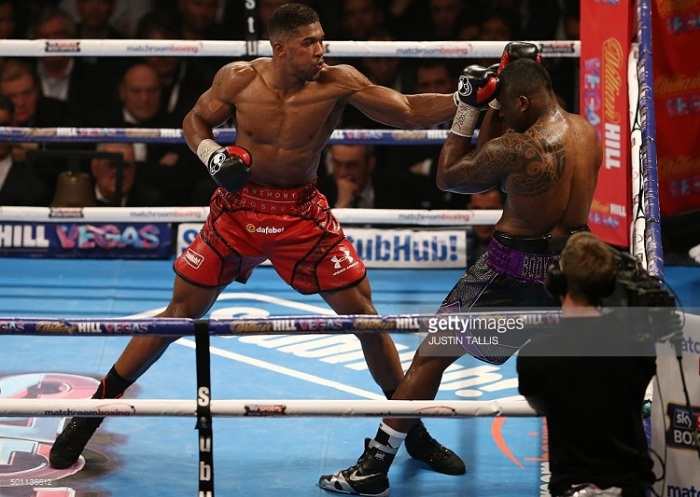 Olympic Champion Anthony Joshua came through his first real test since turning professional. Knocking out Dillian Whyte in the seventh round of their heavyweight bout to add the British Heavyweight title to the Commonwealth title that he held going into this fight. Both fighters came into the bout unbeaten and Joshua kept up his record … END_OF_DOCUMENT_TOKEN_TO_BE_REPLACED