As we head into the second-half of the season there are a number of England players who may be concerned about their place in Roy Hodgson’s squad for this summer’s European Championships. These are players that have struggled for regular club football for differing reasons.

In this article we are going to highlight five players that need regular football in the second-half of the season if they are to feature at the tournament in the summer.

Delph has been a regular in the England squad since making his debut in a friendly against Norway on September 3 2014, and has made nine appearances for the senior side to date. The 26-year-old midfielder moved to Manchester City in the summer after initially pledging his future to Aston Villa. 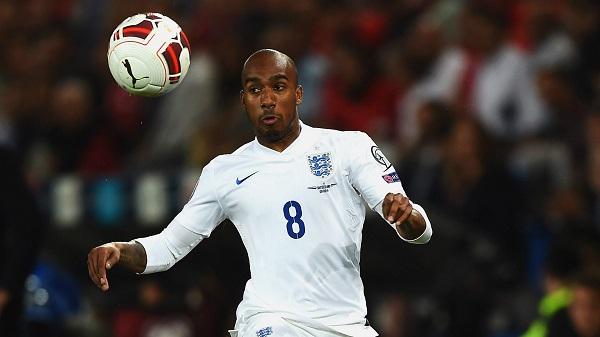 Delph has struggled to earn a regular starting place in the City midfield partly due to injury. He was ruled out with a thigh injury between September and November that saw him miss 12 games for City. But since returning from that injury, the midfielder has struggled to make Manuel Pellegrini’s starting line-up on a regular basis.

He made his return from injury as a late substitute in a 0-0 draw with former side Aston Villa and has been restricted to substitute appearances when named in the matchday squad since then. In all competitions Delph has made 16 appearances but only seven of those appearances have come in the starting eleven. That stat is something Delph will be looking to improve as we head towards the Euros.

Cahill, like his club Chelsea, has struggled to find his best form and has found himself out of the starting line-up for the Londoners recently. The centre-back was an ever-present alongside John Terry at the heart of the Chelsea defence as they won the Premier League title last season, but has found himself in and out of the team this term and appears to be third choice behind Kurt Zouma and Terry at the present time. 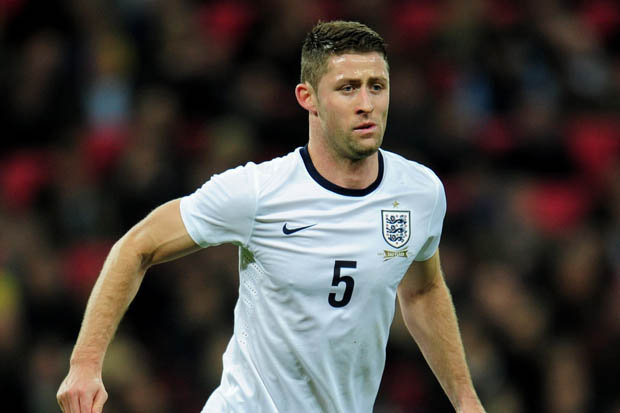 The defender wasn’t even included in the matchday squad for their next game against Manchester United and has been an unused sub in Chelsea’s last three league games as interim manager Guus Hiddink appears to see him behind Terry and Zouma in the pecking order. If Cahill continues to find himself sat on the bench for Chelsea then he may find himself out of the England squad for this summer’s European Championships.

This article was for Sportsvibe.co.uk Read the full article here