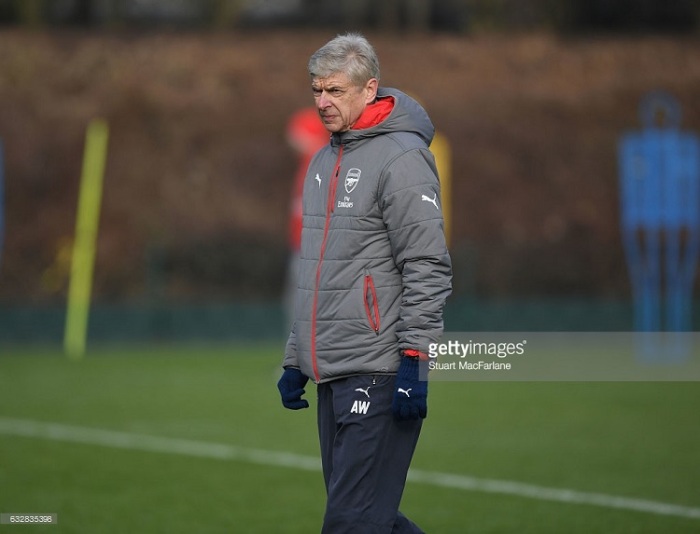 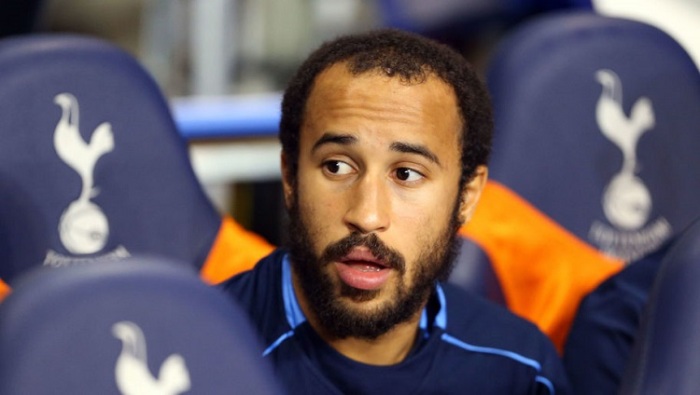 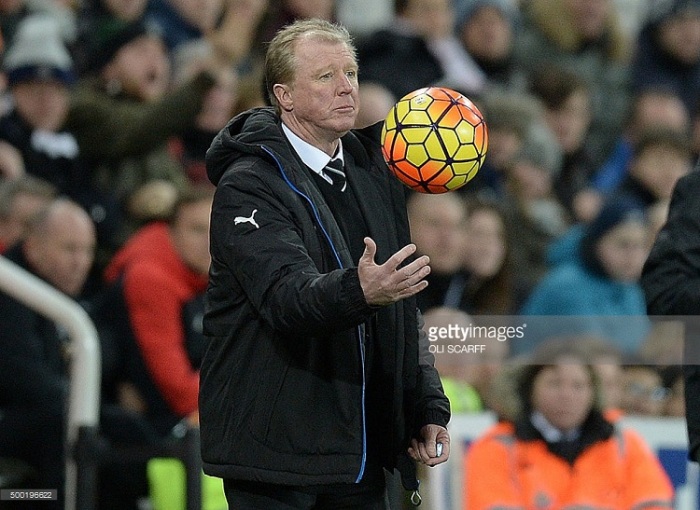 Norwich City v Everton The early kick-off sees Everton travelling to East-Anglia to face Norwich City. Everton go into this game on a back of two successive league draws against Bournemouth and Crystal Palace. Having missed chances to win both games. Everton have only lost one of their seven games on the road so far … END_OF_DOCUMENT_TOKEN_TO_BE_REPLACED 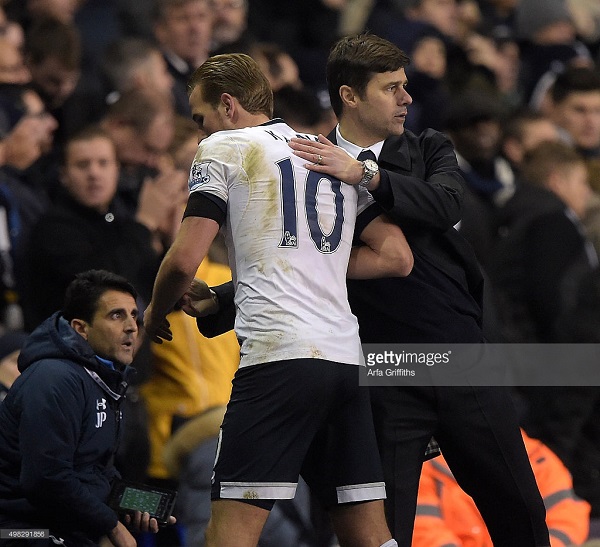 This season we could see one of the tightest finishes in the Premier League title race since Manchester City beat their city rivals United on goal difference. City, Arsenal and Manchester United are seen by many as the main the contenders for the title, with many a pundit stating that this could be Arsenal’s beat … END_OF_DOCUMENT_TOKEN_TO_BE_REPLACED 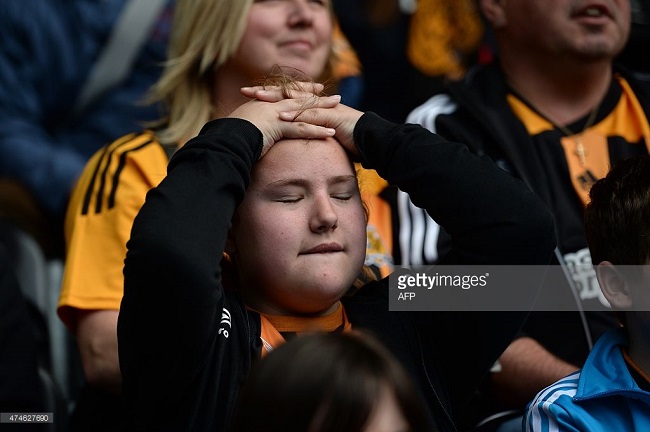 We are getting to the time of the season, when the leagues are starting to take shape, we are getting a better idea as to who may be fighting against relegation or fighting for promotion.  The way the Premier League table currently looks won't be much different to how it finishes come May. Apart from … END_OF_DOCUMENT_TOKEN_TO_BE_REPLACED 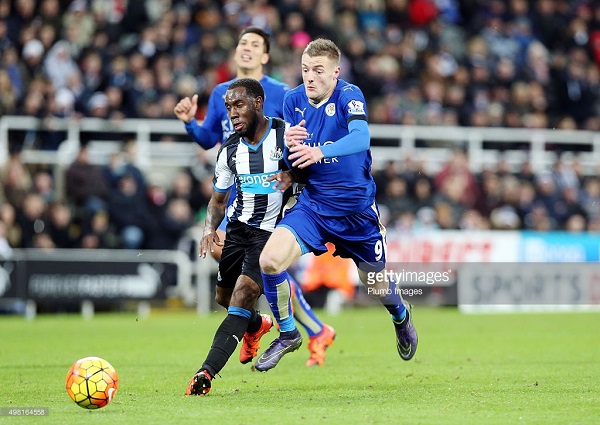 Leicester City and England striker Jamie Vardy equalled Ruud Van Nistelrooy's Premier League record of scoring in ten consecutive games. Van Nistelrooy of course set his record while playing for Manchester United and Vardy will be looking to break the record when United visit The King Power Stadium next Saturday. Should Vardy score against United … END_OF_DOCUMENT_TOKEN_TO_BE_REPLACED