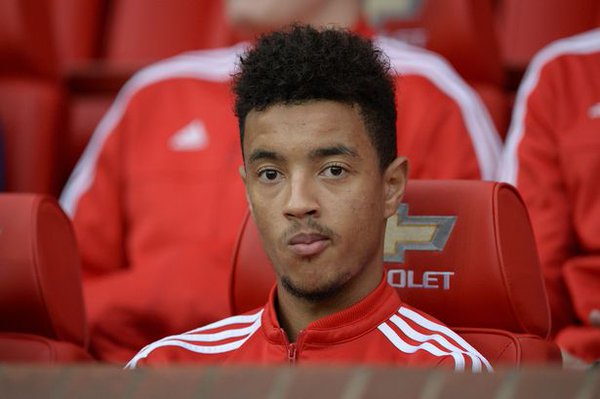 The name Cameron Borthwick-Jackson is one not many Manchester United would have known before he was named on the bench for United’s game against West Brom in November. Aside from being notable for simply having the longest name of any Manchester United player, Borthwick-Jackson has gone on to establish himself as a regular member of … END_OF_DOCUMENT_TOKEN_TO_BE_REPLACED