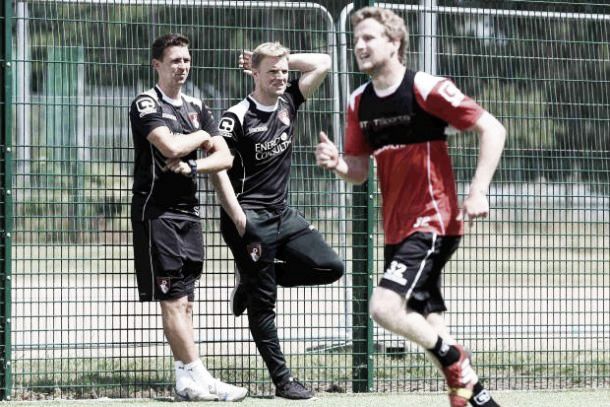 If newly-promoted Bournemouth are going to hold their own in the Premier League, it is the belief of manager Eddie Howe that they must have privacy at their King's Park training base. Howe and his coaching staff have guided Bournemouth into the top-flight for the first time in their 116-year history and his squad train regularly … END_OF_DOCUMENT_TOKEN_TO_BE_REPLACED 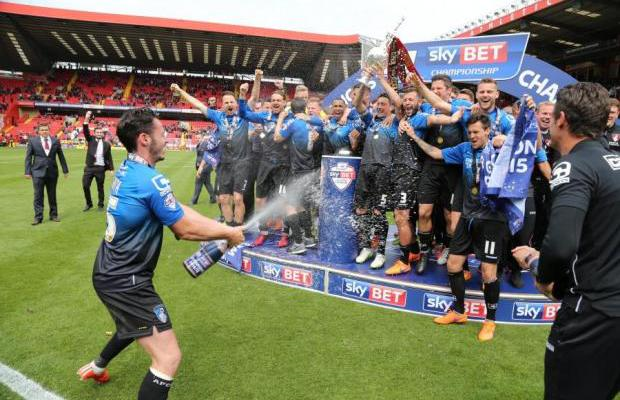 A.F.C Bournemouth will be playing Premier League football for the first time in their history next season after winning The Championship. Bournemouth were confirmed as Champions on the final day of the season. They won 3-0 away to Charlton Athletic while Watford, who went into the last game of the season top of the table, could … END_OF_DOCUMENT_TOKEN_TO_BE_REPLACED